Entry Period: Promotion is open between May 20, 2016 at 11:59 PM EST and June 10, 2016 at 11:59 PM EST (the “Entry Period”). Promotion open only to legal residents of the fifty (50) United States and the District of Columbia, 18 years of age or older. How to Enter: To receive one (1) entry during the Entry Period, visit the www.twitter.com/asimplepantry and reply to the tweet specified by Karly Gomez (“Sponsor”). Void where prohibited by law. Limit one (1) entry per person throughout the Entry Period. You may only use one (1) email address to enter the promotion. Entry requests generated by script, macro or other automated or improper means are void. 1 winner will be selected in a random drawing occurring on or about June 10, 2016 from among all eligible entries received throughout the Entry Period. Prize (1): 1 Brita Filter Pitcher. Approximate Retail Value (“ARV”) of each prize: $30. Prize recipients are responsible for all federal, state and local taxes, if any. Prize recipients will receive a direct Twitter message from Sponsor requesting their mailing address for prize fulfillment. Prizes will be mailed within 1-2 weeks from date of mailing address receipt. Limit of one (1) prize per person throughout the promotion. Comment Conditions: Comments may be removed from the tweet and the corresponding entry may be deemed void if Sponsor determines, in its sole discretion, that a comment (i) is sexually explicit or suggestive; violent or derogatory of any ethnic, racial, gender, religious, professional or age group; (ii) depicts or identifies a child that is not the child or legal ward of the entrant; (iii) promotes alcohol, illegal drugs, tobacco, or firearms/weapons; promotes any activities that may appear unsafe or dangerous; (iv) is obscene or offensive; (v) contains defamatory or disparaging remarks about other people or companies; (vi) contains personal identification, such as personal names or e-mail addresses; (vii) contains materials owned or controlled by others, without permission; (viii) communicates messages inconsistent with the positive images and/or good will to which Sponsor wishes to associate; or (ix) violates any law. General Conditions: Promotion may be withdrawn without prior notice. Released Parties (as defined below) are not responsible for lost, late, incomplete, damaged, inaccurate, stolen, delayed, misdirected, or undelivered entries, blog posts, incorrect, changed or non-functioning email addresses; or for lost, interrupted or unavailable network, server, Internet Service Provider (ISP), website, or other connections, availability or accessibility or miscommunications or failed computer, satellite, printer errors, telephone or cable transmissions, lines, or technical failure or jumbled, scrambled, delayed, or misdirected transmissions or computer errors of any kind whether human, mechanical, electronic, typographical, printing or otherwise relating to or in connection with the Promotion, including, without limitation, errors which may occur in connection with the administration of the Promotion, the processing of blog posts, or in any Promotion-related materials. Released Parties are not responsible for injury or damage to participants&#39; or to any other person&#39;s computer or printer related to or resulting from participating in this Promotion or downloading materials from or use of the website. Persons who tamper with or abuse any aspect of the Promotion, as solely determined by Sponsor, will be disqualified. Should any portion of the Promotion be, in Sponsor’ sole opinion, compromised by bugs, virus, worms, non-authorized human intervention or other causes, which, in the sole opinion of Sponsor, corrupt or impair the administration, security, fairness or submission of information, Sponsor reserves the right at its sole discretion to terminate the Promotion and, if terminated, at its discretion, select the potential winners from all eligible, non-suspect entries/posts received prior to action taken. By participating, to the extent permitted by law you agree (i) to be bound by these Official Rules and the decisions of Sponsor which are final and binding, and (ii) to release and hold harmless Sponsor, Mosaic Digital, their subsidiaries, affiliates, retailers, and advertising and promotion agencies and all of their respective officers, directors, employees and agents against any liability, for any injuries, losses or damages of any kind, including death, to persons, or property resulting in whole or in part, directly or indirectly, from participation in this Promotion or acceptance and use of a prize. Promotion is subject to all applicable state and local laws. Sponsored by Karly Gomez, 3815 Parkdale St., San Antonio, TX, 78229. 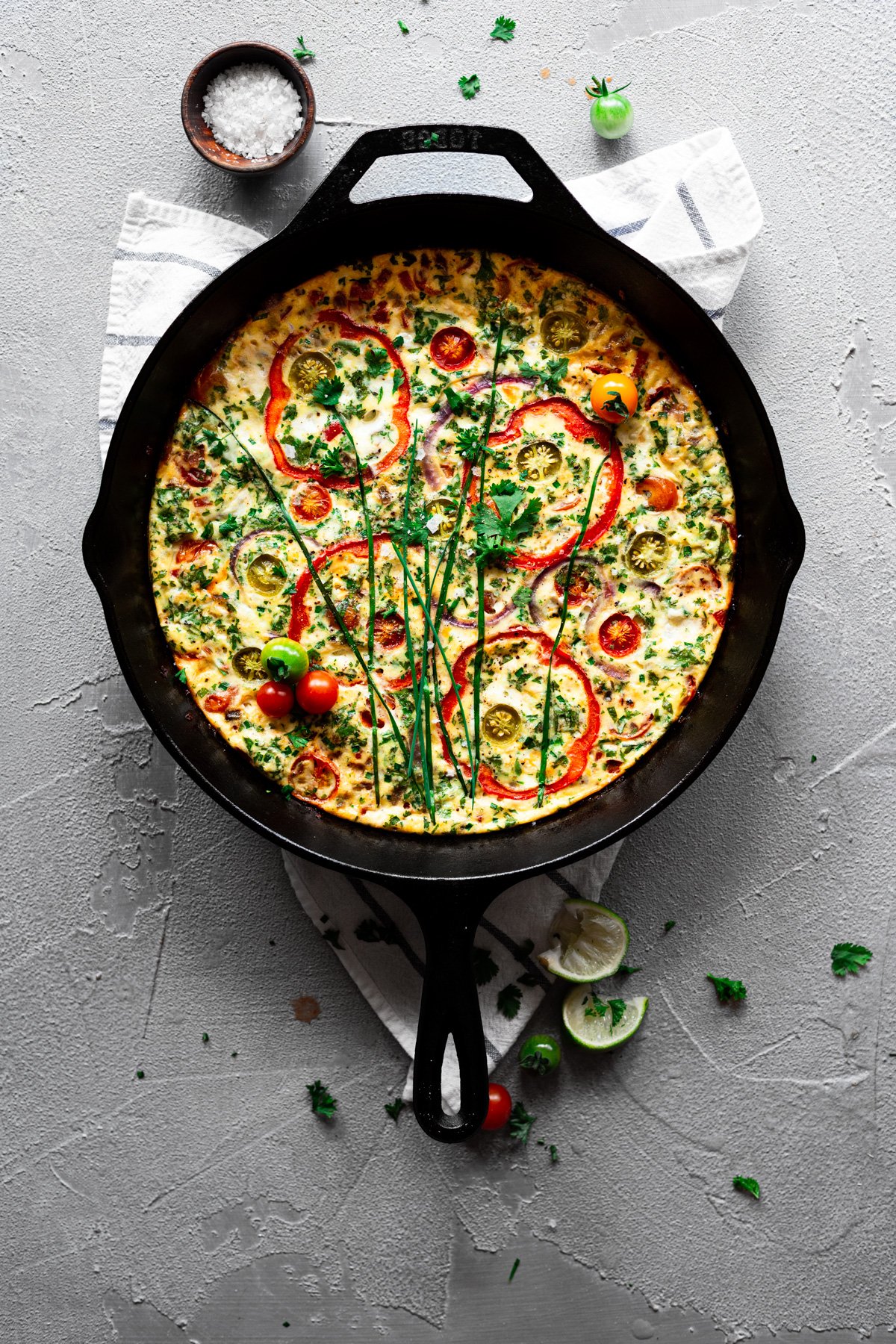 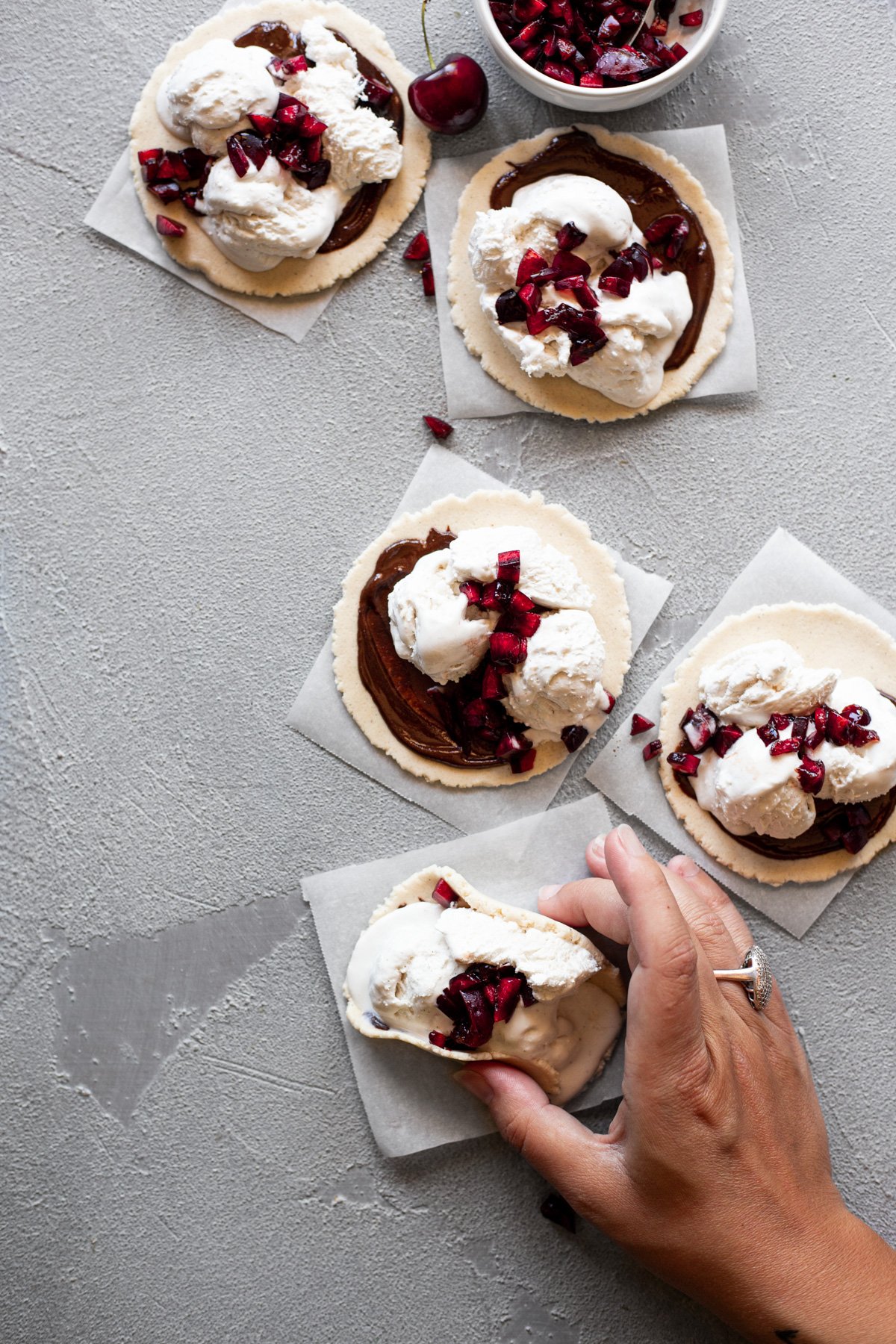 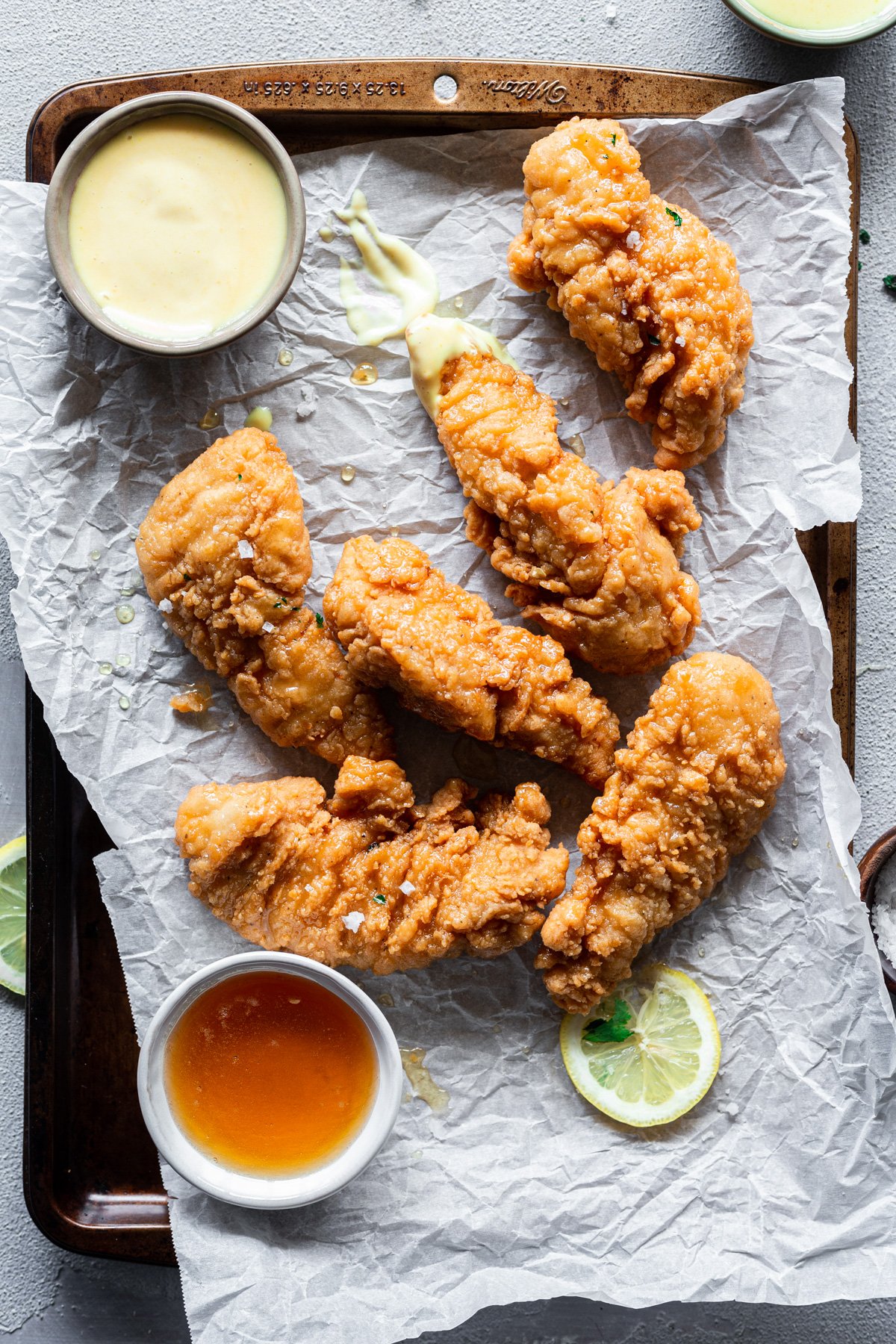