This post is sponsored by Acorn Influence. All opinions and nomilicious recipes are my own, so enjoy! 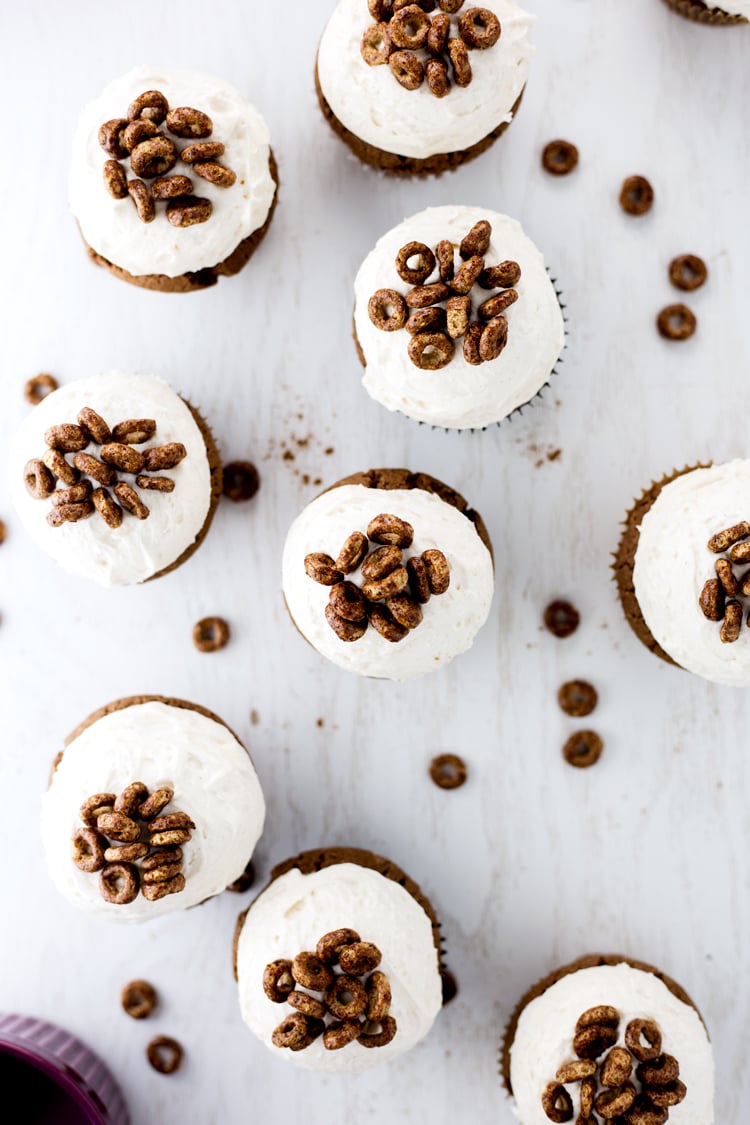 There is nothing quite like Chocolate Churro Cupcakes with Cinnamon Buttercream to make things better after a long week in the hospital. It’s the most normal thing that has happened in this house since last week, which feels far too long. 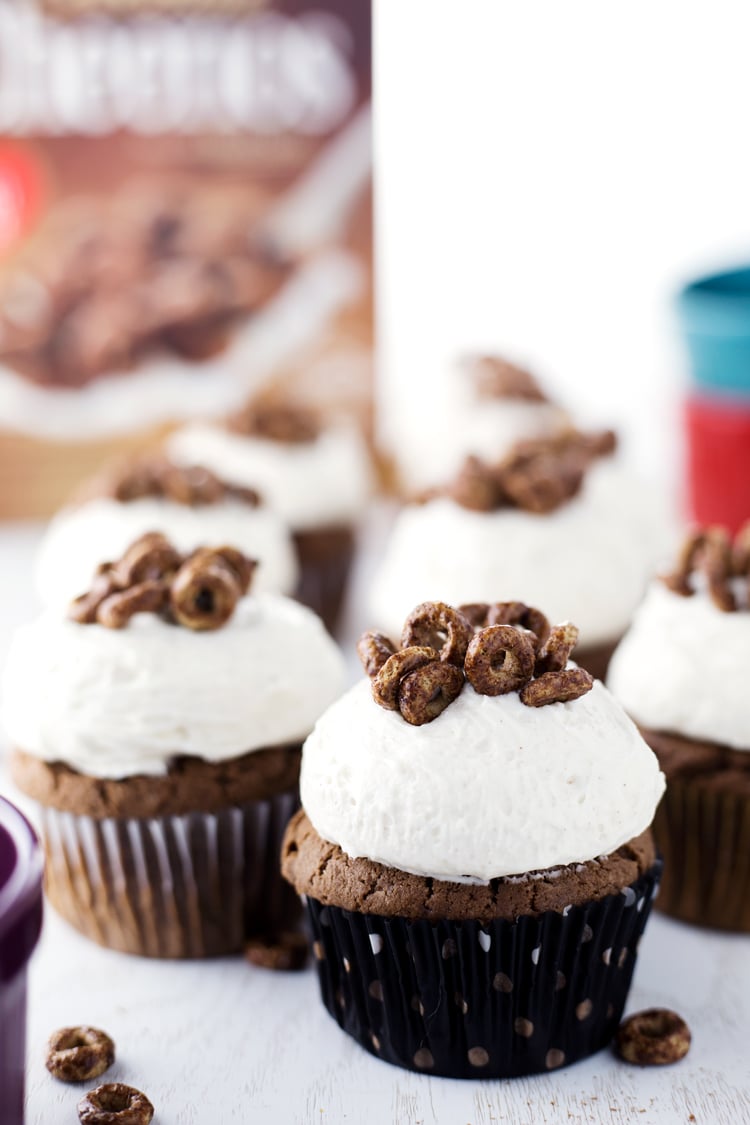 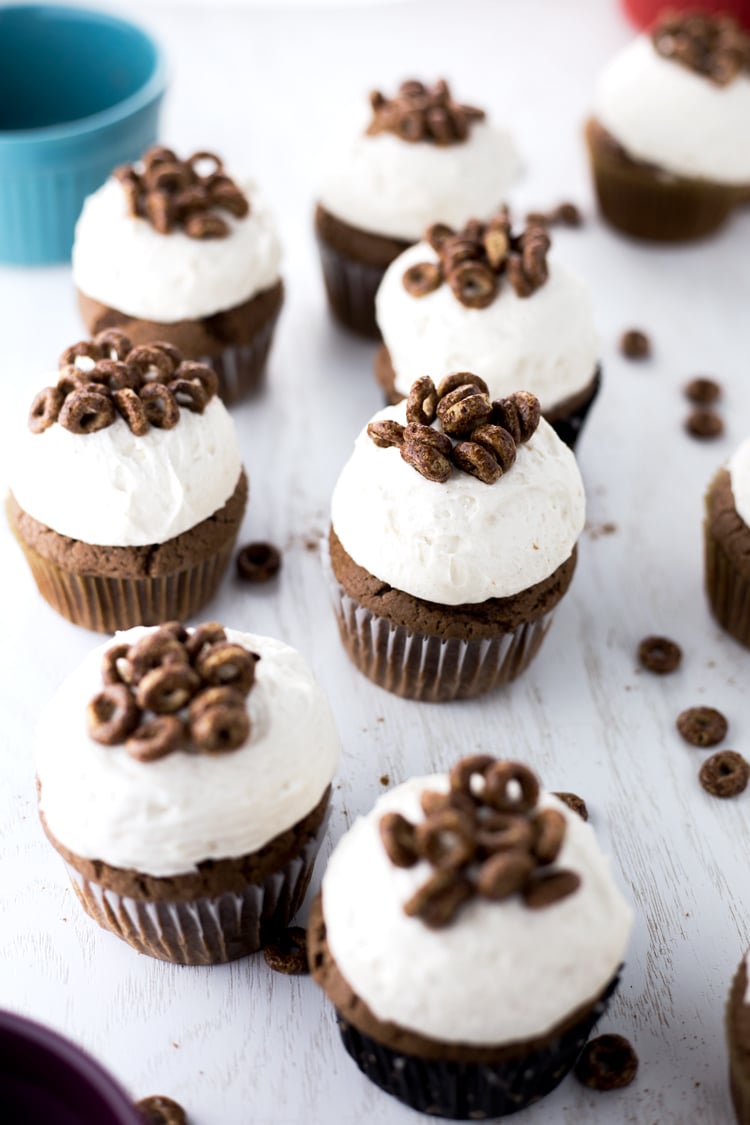 It started with Vivienne, who had an asthma attack. Her first ever. She was on oxygen for three days, and while she was in the Peds ward with Rudy, I was home with the other three, trying to take care of myself because I was also drowning in infection, fever, and suffering from a double perforated eardrum.

The day after Vivi came home, Afton ended up in the hospital, also with an asthma attack, but she was also suffering from strep and pneumonia. Since I was less dead than earlier in the week (only barely), it was my turn to stay in the hospital, and sleep on a chair.

Have you ever had hospital food? It’s really nothing exciting. I was seriously craving some home-baked goodness.

DID YOU KNOW. These things are loaded with cereal milk?! YES.

I ran over to Walmart before all these health crises happened and picked up a box of Chocolate Cheerios™ to make these chocolate churro cupcakes, and proceeded to soak some in milk to give it a chocolate flavor. I mean, who doesn’t love cereal milk? Don’t be crazy. 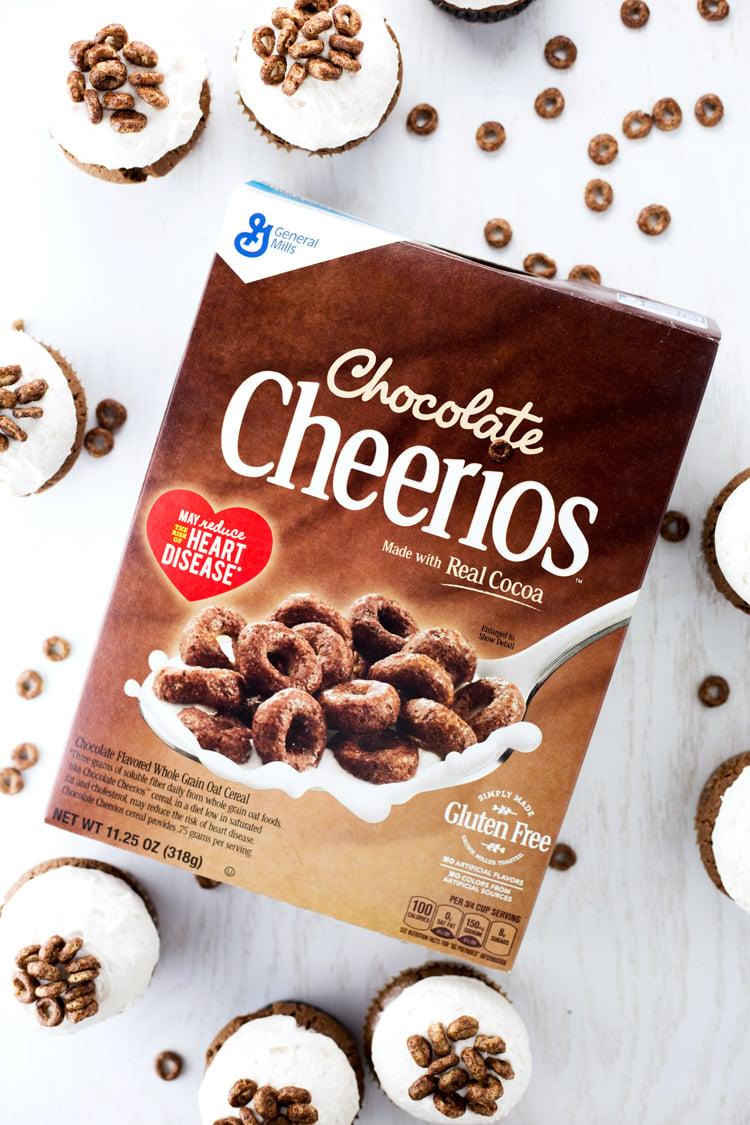 I even did this for the buttercream. Cause, duh. It gave everything this nice little chocolate flavor that was mellow, without being overwhelming. I really wanted the churro flavors to shine with the Chocolate Cheerios™ and it seriously was like magic.

We definitely needed some magic in this house.

Also, I clearly used my ice cream scoop for errrrrrthing. Cause it’s ice cream scoop fo life. And mostly because I could let my kids work on the cupcakes with a little more measured security, though they definitely enjoyed sprinkling the Cheerios™ on top more than anything else.

And eating the batter. And the buttercream remains. Children after my own heart, I swear. 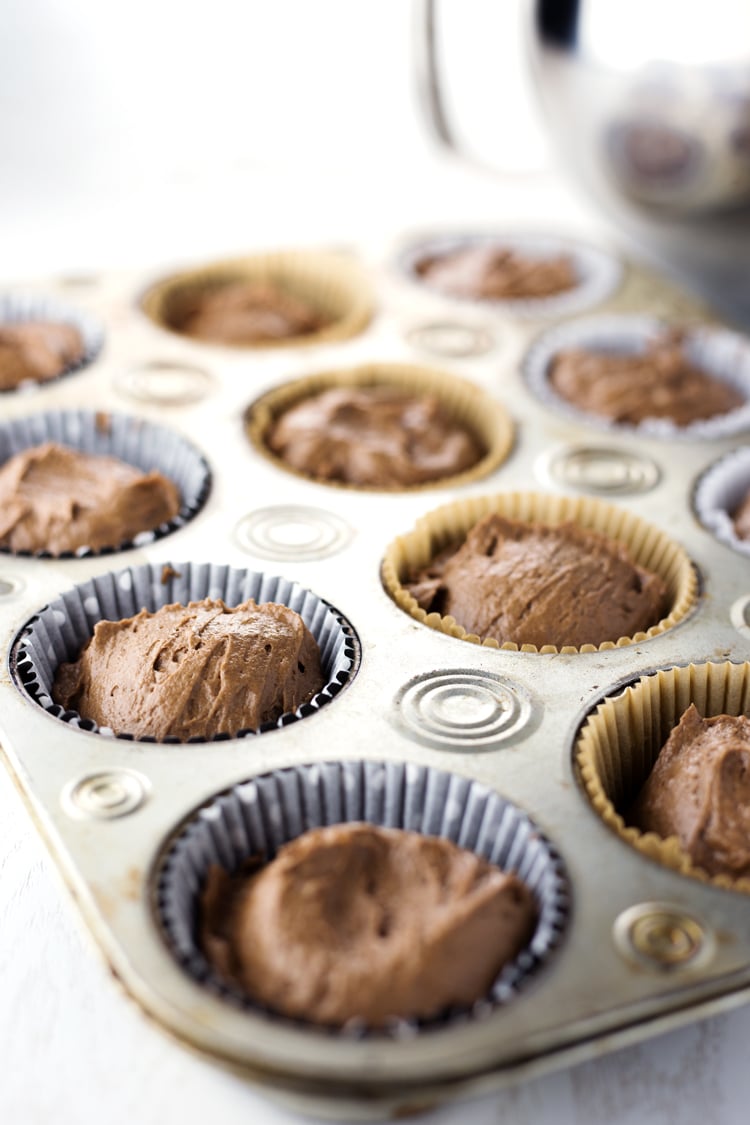 As we all convalesce at home, what better way than to have ourselves a Summer of Cheerios™?! They always bring out the smiles, and hey, you can’t beat a good deal with some coupon goodness! 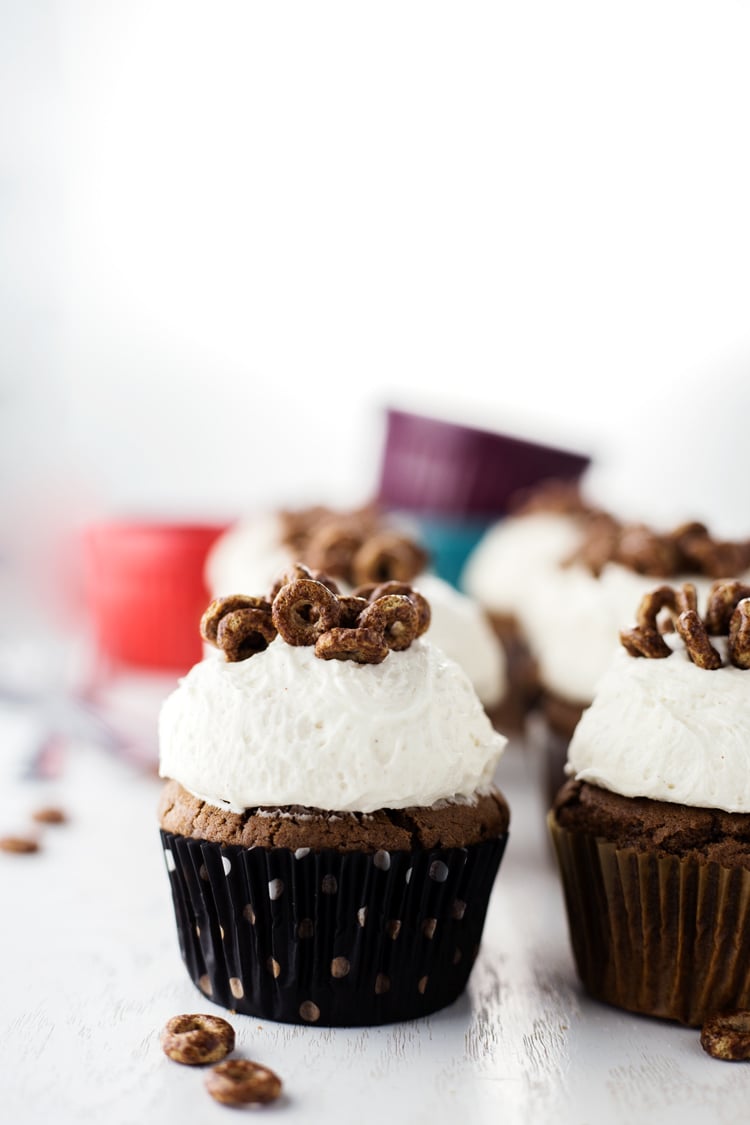 Share your Summer of Cheerios™ with me on Instagram, and be sure to use the hashtag #asimplepantry so I can see what you’ve been making! Let’s do this! 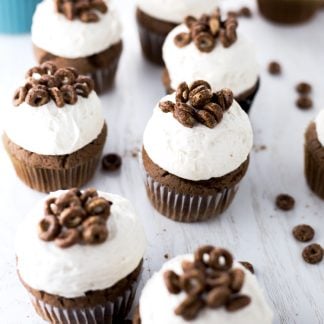 For the Cinnamon Buttercream