This shop has been compensated by Collective Bias, Inc. and its advertiser. All opinions are mine alone. #PepItUp #CollectiveBias 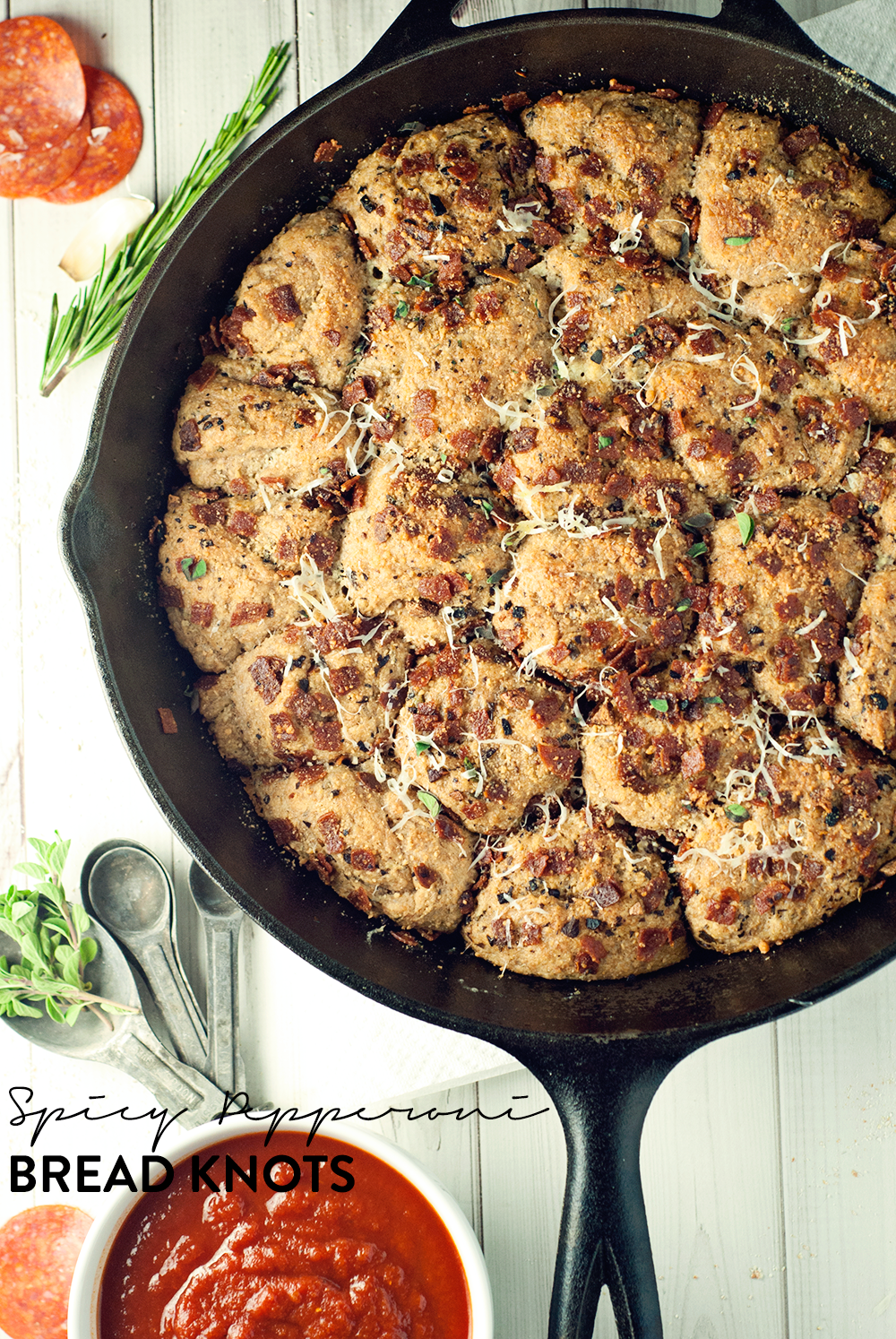 When you hear pepperoni, you immediately think of big, thick slices of pizza, I’m sure. I mean, who doesn’t picture that? Pizza is amazing, yes, and I eat it far more than I would ever admit, but Hormel Pepperoni goes well with so much more than just a slice of pie. Take, for instance, these amazing Spicy Pepperoni Bread Knots. Not made from pizza dough, these bad boys are rich with the flavor of heavily spiced rosemary and olive oil bread, crisped pepperoni, and garlic, and are perfect for popping as a snack or side dish. 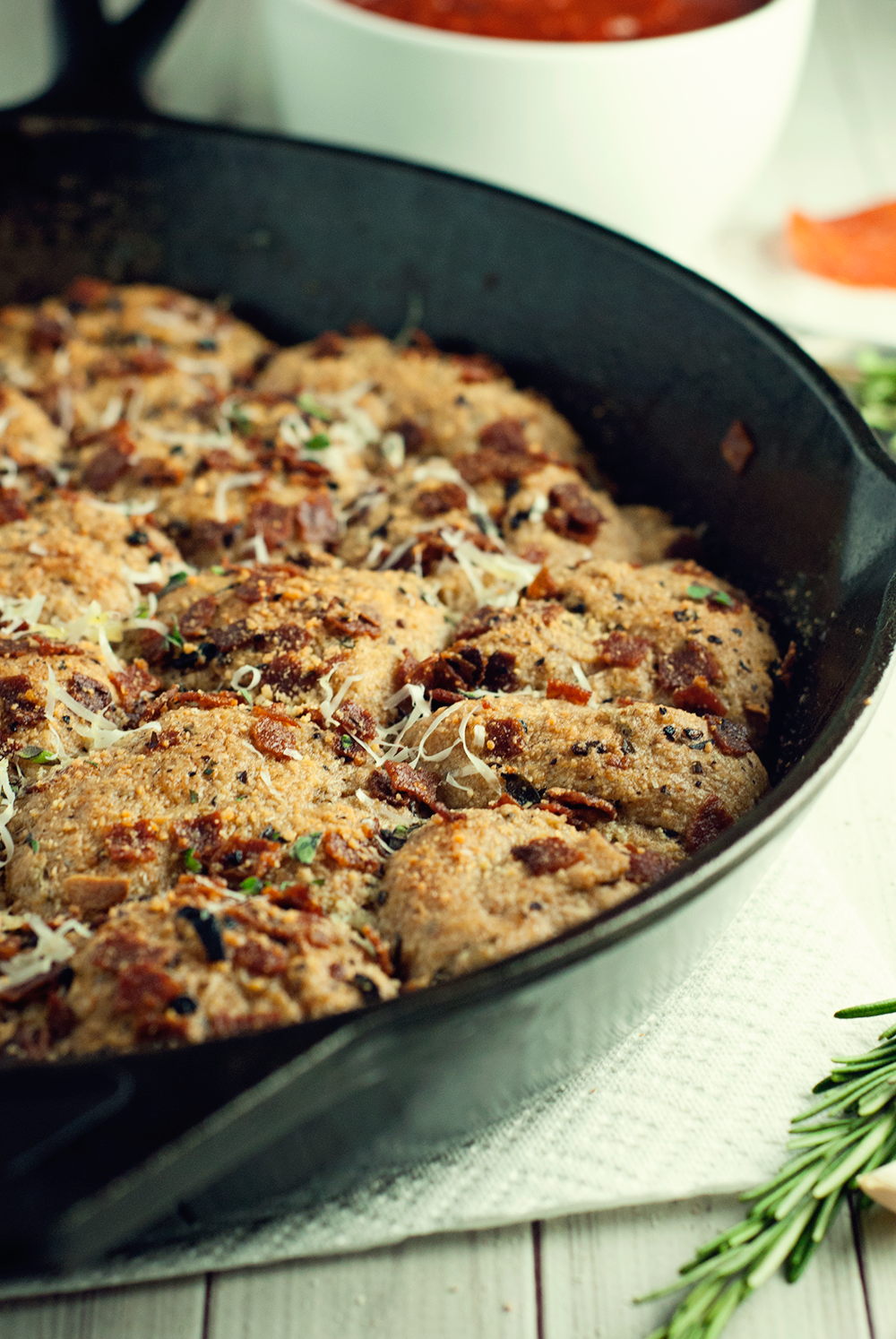 I started with my rosemary and olive oil bread recipe, but instead of finishing it off as a loaf, I rolled it out and cut it into strips to tie into knots. I tossed the knots with a mixture of sauteed Hormel Pepperoni, garlic, oregano, basil, and olive oil, then baked them in a cast iron skillet. I basically did everything in the cast iron skillet. Flavor infusion. Flavor explosion. Fo sho. 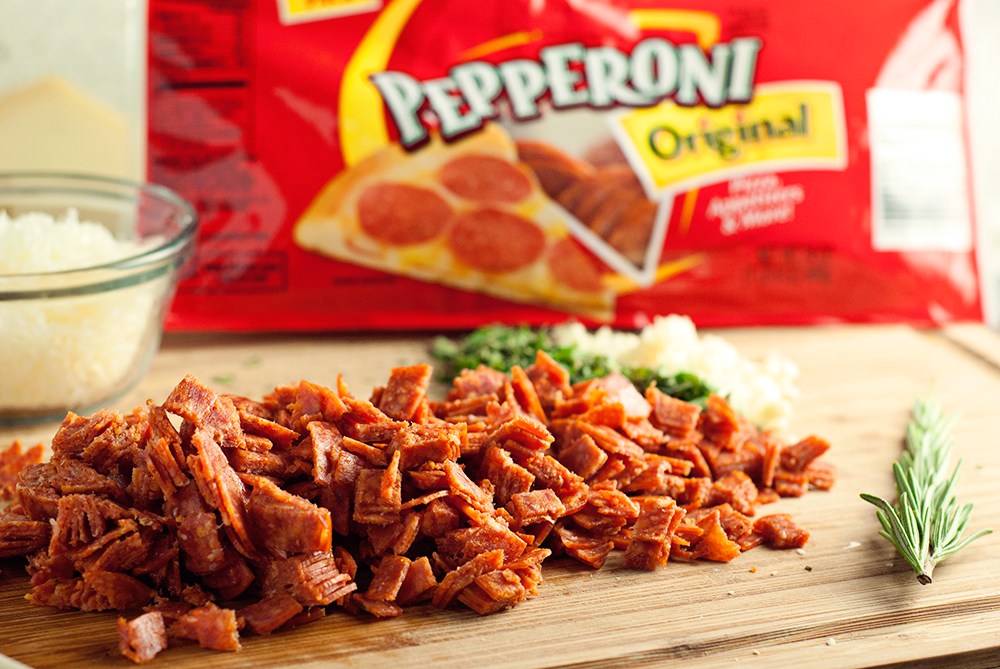 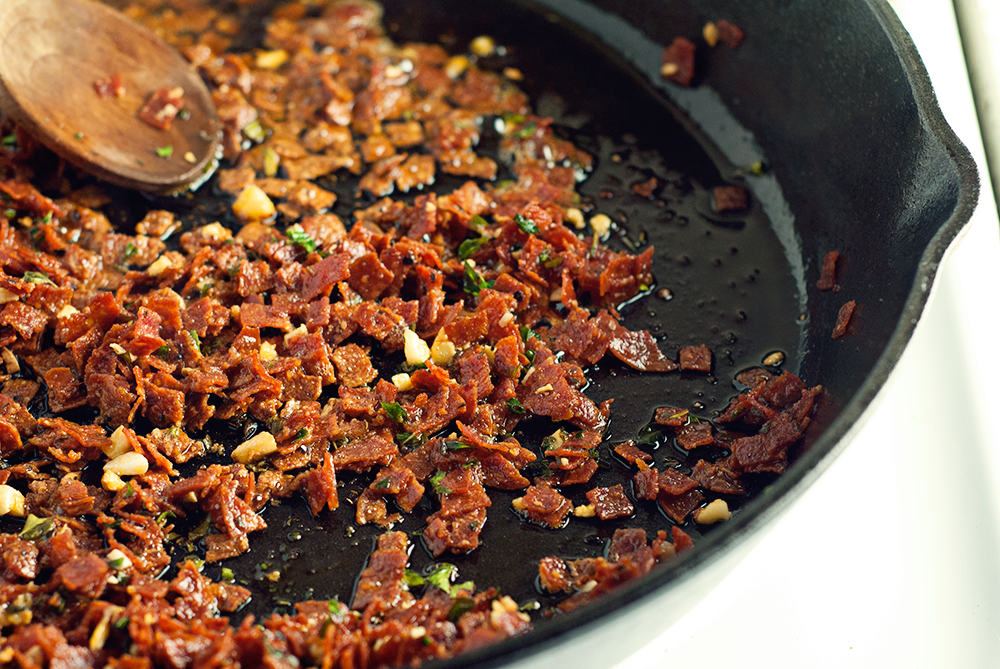 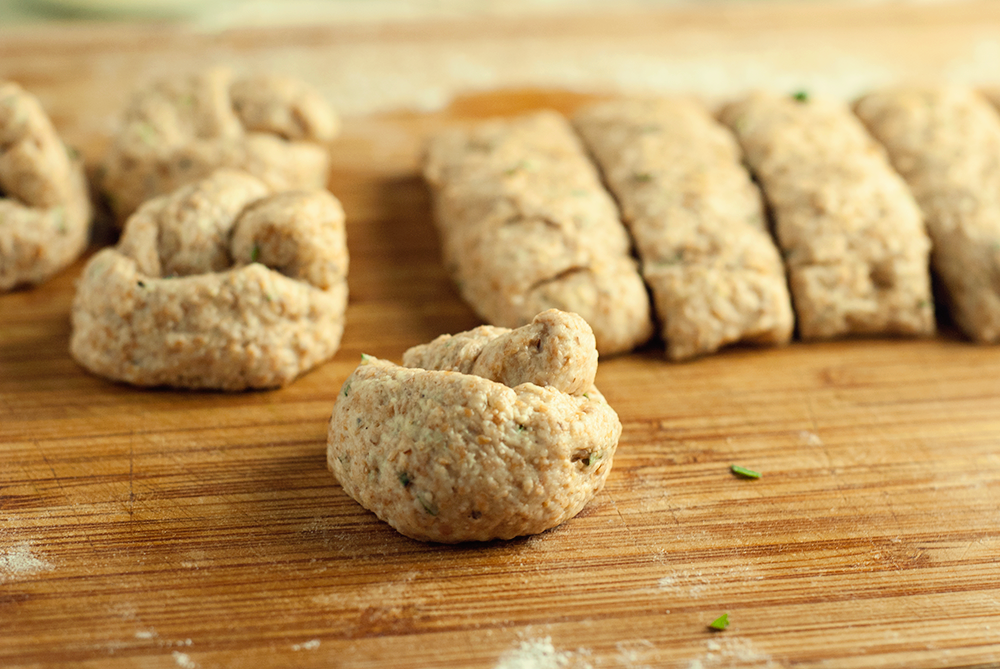 Are you drooling yet? Cause I am! I need some spicy pepperoni bread knots ASAP. And in case you haven’t check out the bread recipe yet, you are going to love it, because not only is it full of spices and flavor, it’s made with whole wheat flour! So feel a little better about that snack, you whole wheat loving person, you. 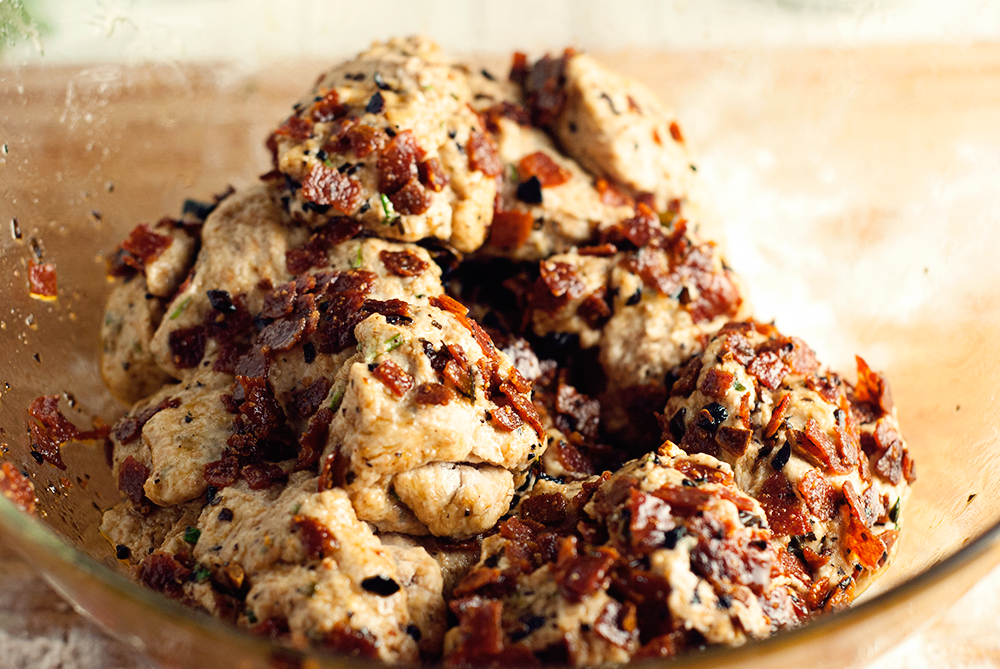 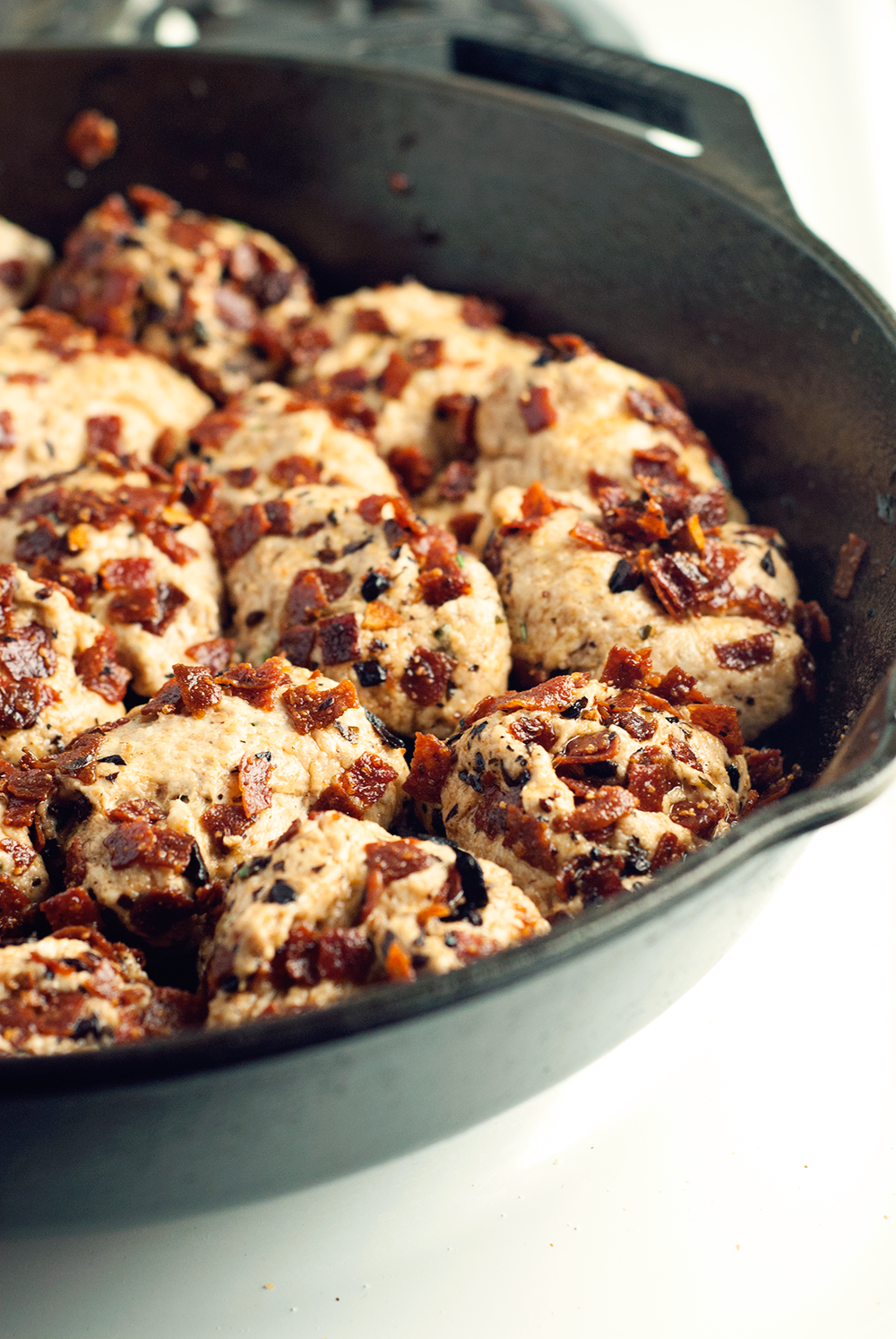 The girls love to pop their spicy pepperoni bread knots in hot marinara, but me, I prefer to dip them in a little sea salt seasoned olive oil, which is how I enjoy the original bread recipe too. So delicious. Who’s ready for a drive down flavor avenue? You? You? Youuuuuu? Me! 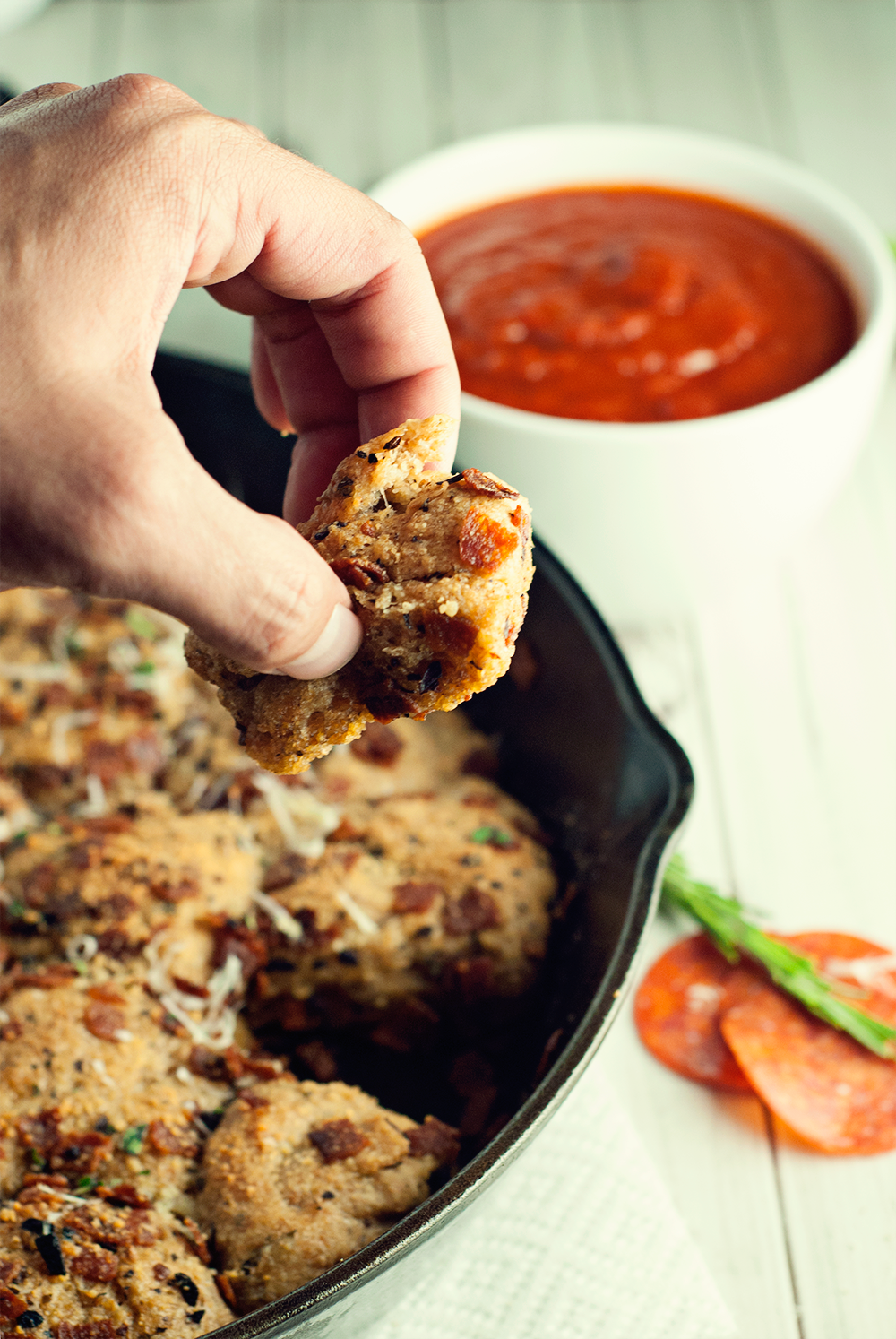 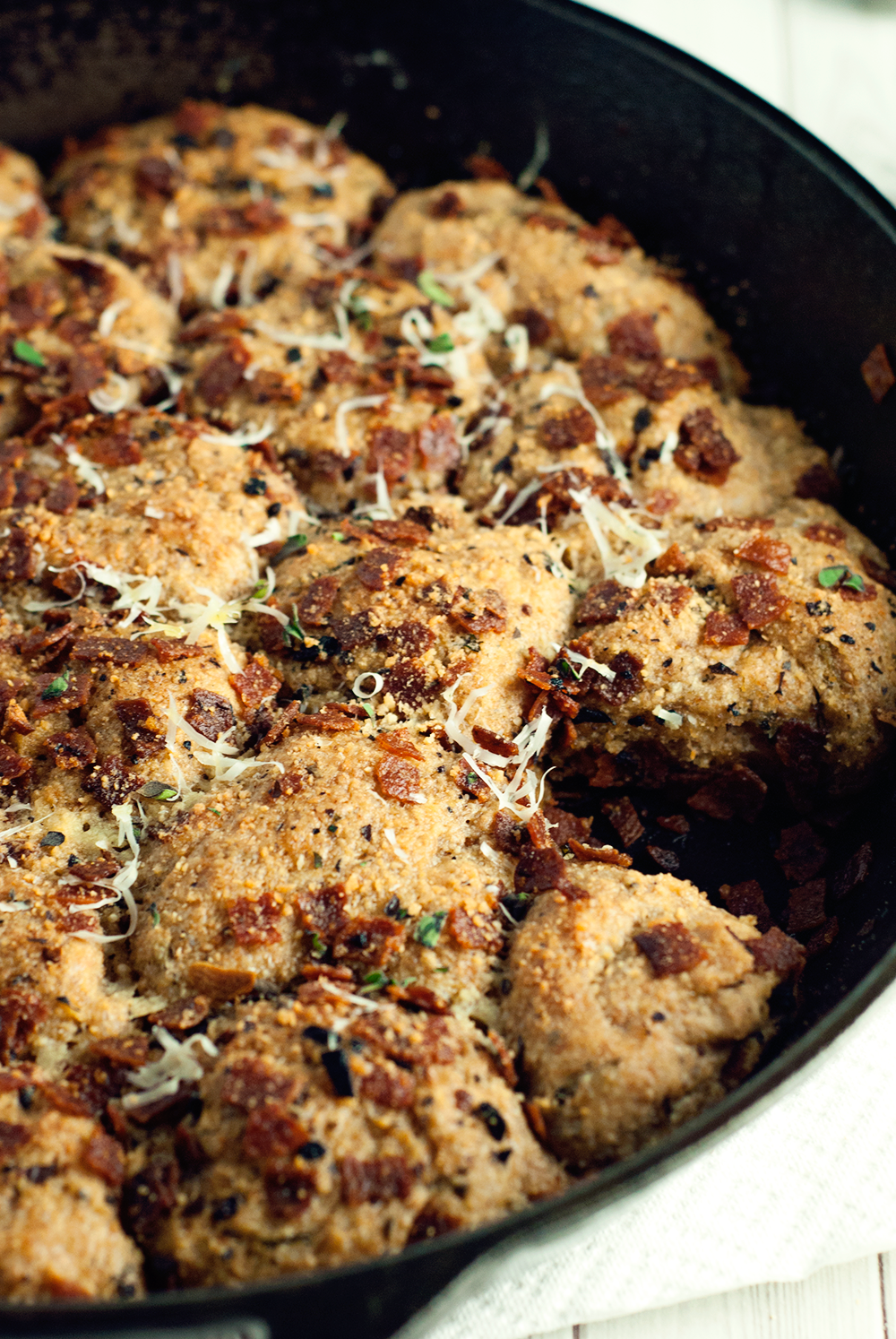 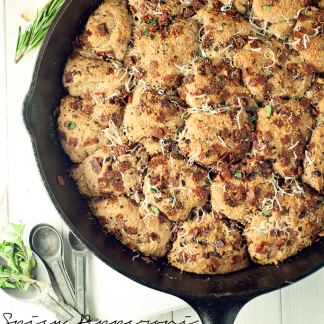 Make sure you head to Walmart and grab your Hormel Pepperoni for this spicy pepperoni bread knots recipe! Get $1 off when you buy two!
Head on over to Facebook for more delicious recipes, or tweet them at @HormelFoods! 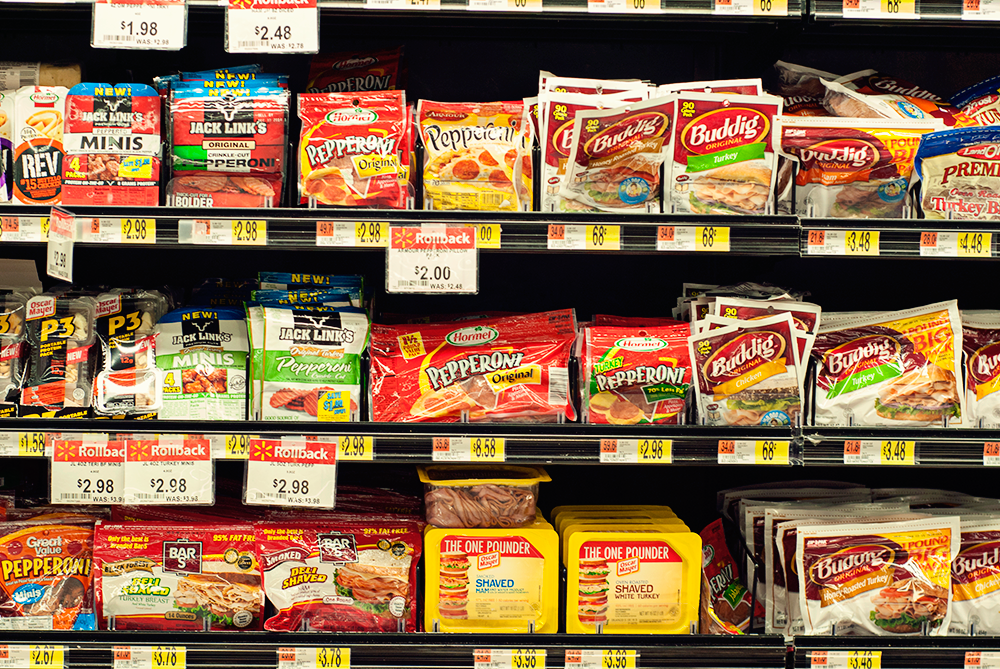