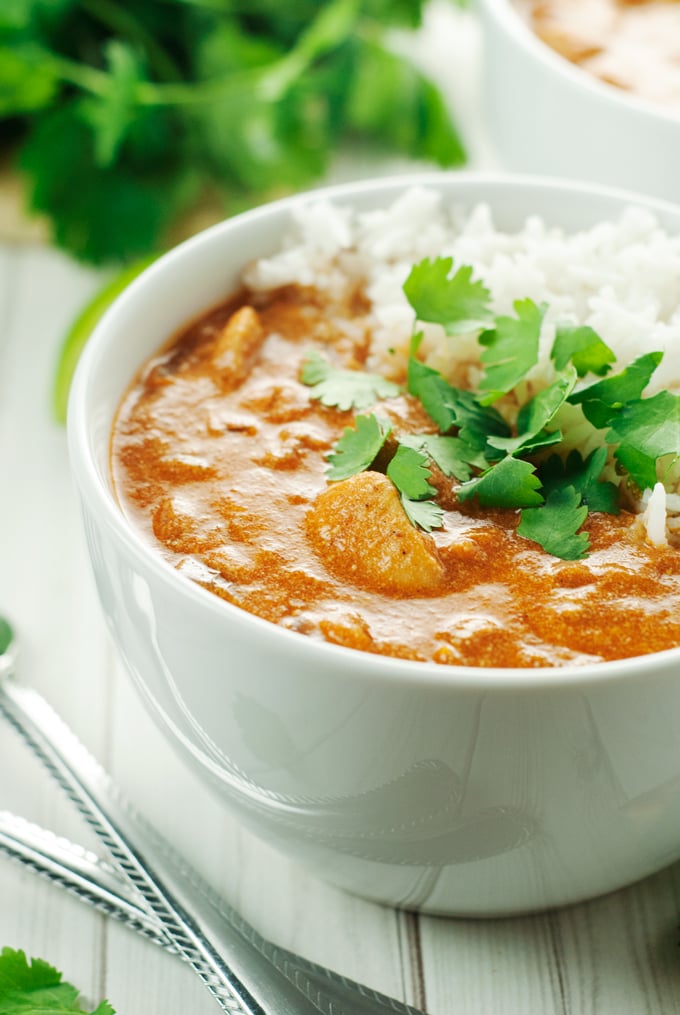 This post is sponsored by Cost Plus World Market. All opinions are my own.

Growing up in small town Minnesota, Indian food was not something you could find within 100 miles. Perhaps it was because we lacked any large Indian population, or any extensive knowledge of the culture, or international food in general, but either way, I was well into my 20’s when I finally tried it for the first time, like banana green smoothies and everything red velvet. Chicken Tikka Masala was my first taste of Indian Cuisine, when my favorite Chinese restaurant closed and was replaced with an Indian restaurant run by a local Indian couple. 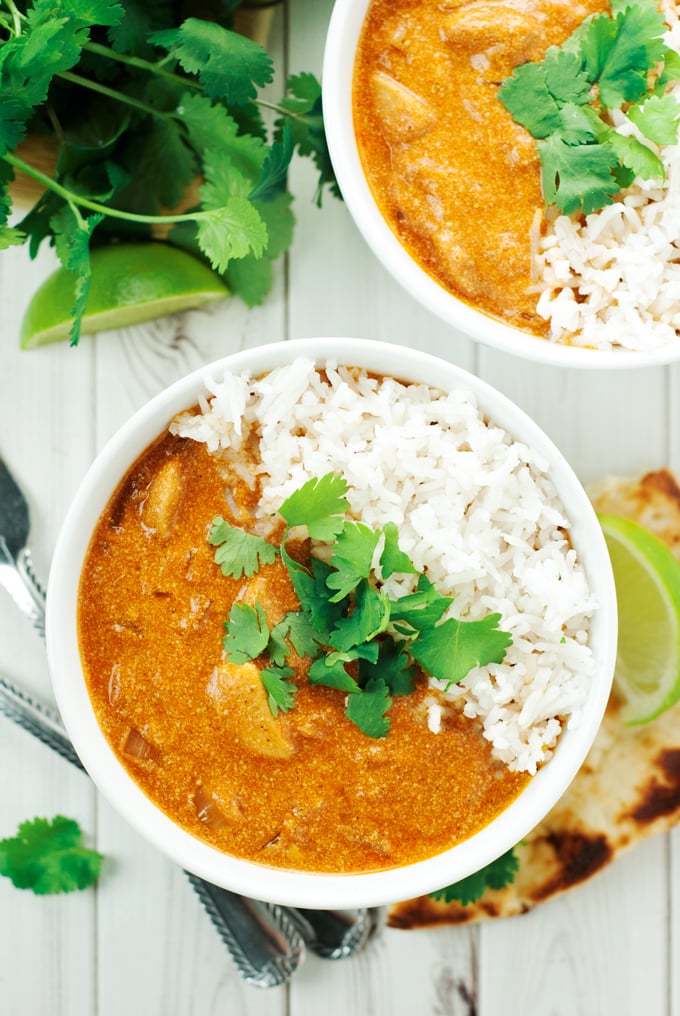 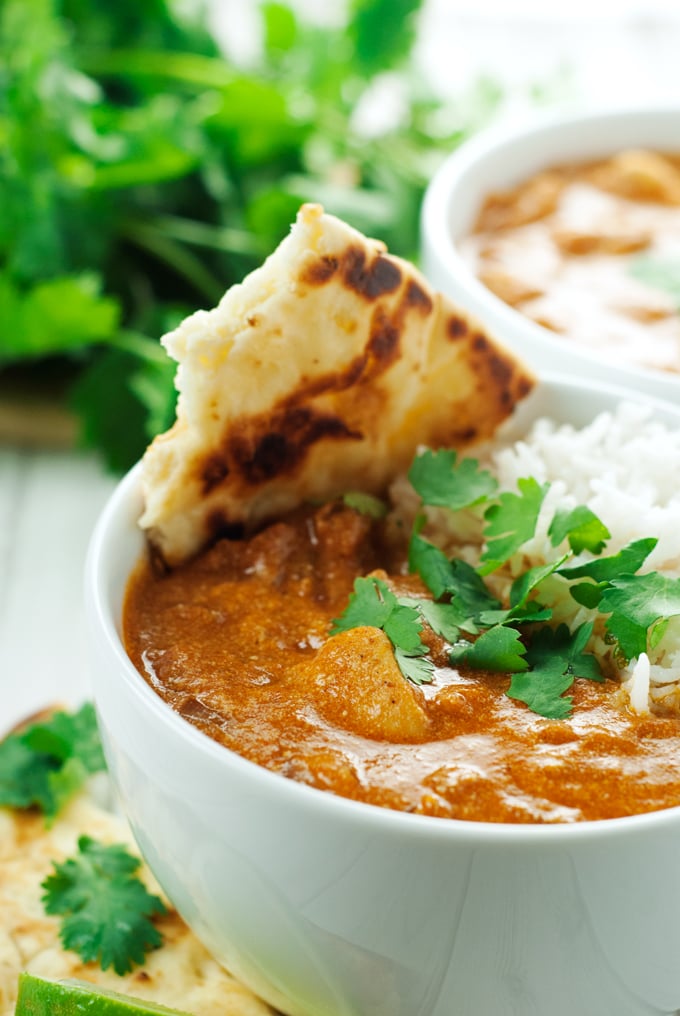 To say I was nervous about trying Indian food is an understatement. I heard it was super spicy and the flavors were…weird. Looking at the menu, I had no idea what I was going to try, and since it was my family’s first time trying Indian food, they were at an equal loss on how to guide me. Thankfully, however, the owner was amazing and came to my rescue, bringing me a platter of Chicken Tikka Masala and quickly converting me to the wonderful world of Indian food. I don’t know why I was so scared, Indian food is amazing!

I wanted to share this amazingly easy Chicken Tikka Masala because I was inspired by The Second Best Exotic Marigold Hotel movie that is coming to theaters March 6!

The Second Best Exotic Marigold Hotel is the expansionist dream of Sonny (Dev Patel), and it’s making more claims on his time than he has available, considering his imminent marriage to the love of his life, Sunaina (Tina Desai). Sonny has his eye on a promising property now that his first venture, The Best Exotic Marigold Hotel for the Elderly and Beautiful, has only a single remaining vacancy – posing a rooming predicament for fresh arrivals Guy (Richard Gere) and Lavinia (Tamsin Greig). Evelyn and Douglas (Judi Dench and Bill Nighy) have now joined the Jaipur workforce, and are wondering where their regular dates for Chilla pancakes will lead, while Norman and Carol (Ronald Pickup and Diana Hardcastle) are negotiating the tricky waters of an exclusive relationship, as Madge (Celia Imrie) juggles two eligible and very wealthy suitors. Perhaps the only one who may know the answers is newly installed co-manager of the hotel, Muriel (Maggie Smith), the keeper of everyone’s secrets. As the demands of a traditional Indian wedding threaten to engulf them all, an unexpected way forward presents itself.

You can whip up this easy, lighter Chicken Tikka Masala in just 30 minutes, and the flavor is amazing! Starting with the essential seasonings like garam masala, cayenne pepper, and cumin, cook up some cubed chicken, onion, and garlic with coconut oil until softened. Add tomato sauce and coconut milk, then let simmer for 15 minutes. Serve with some deliciously fragrant Basmati rice and naan bread and you have yourself a deliciously amazing dinner on your hands! 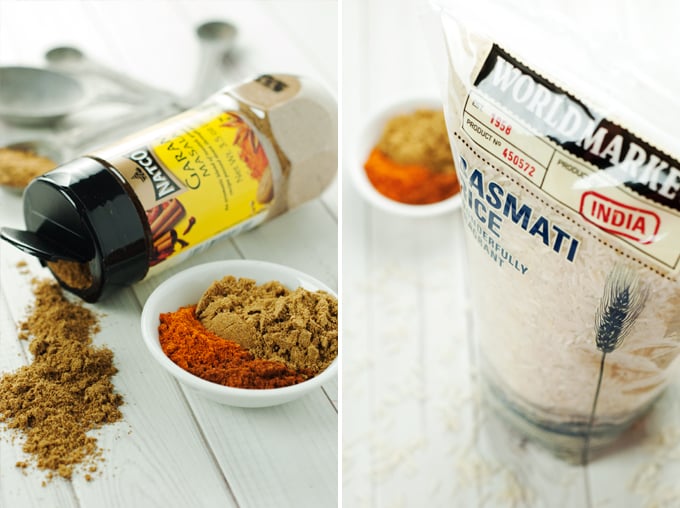 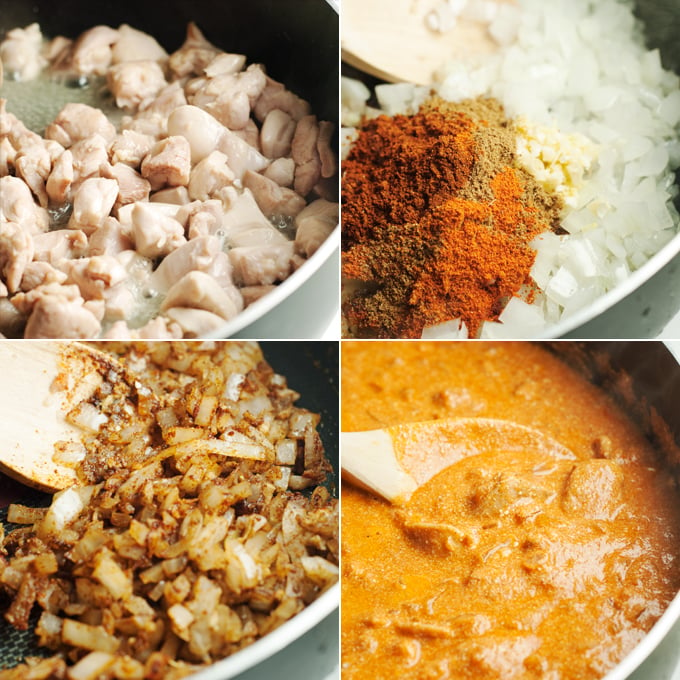 Ready to get cooking? 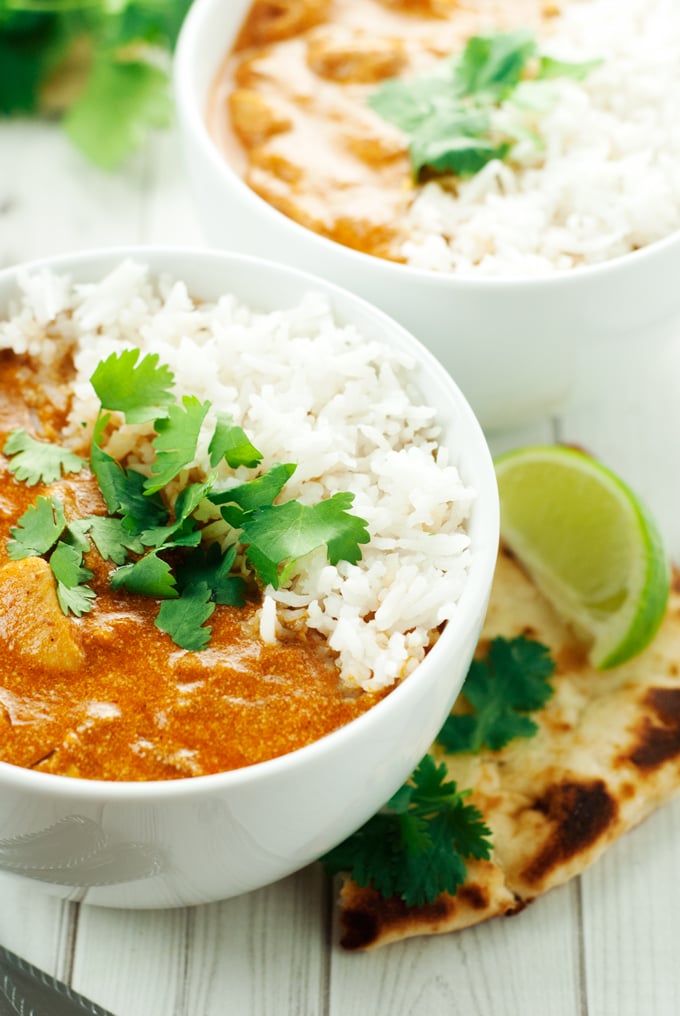 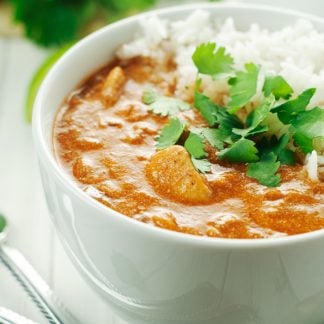