This shop has been compensated by Collective Bias, Inc. and Quaker. All opinions are mine alone. #CollectiveBias #LoveMyCereal #QuakerUp 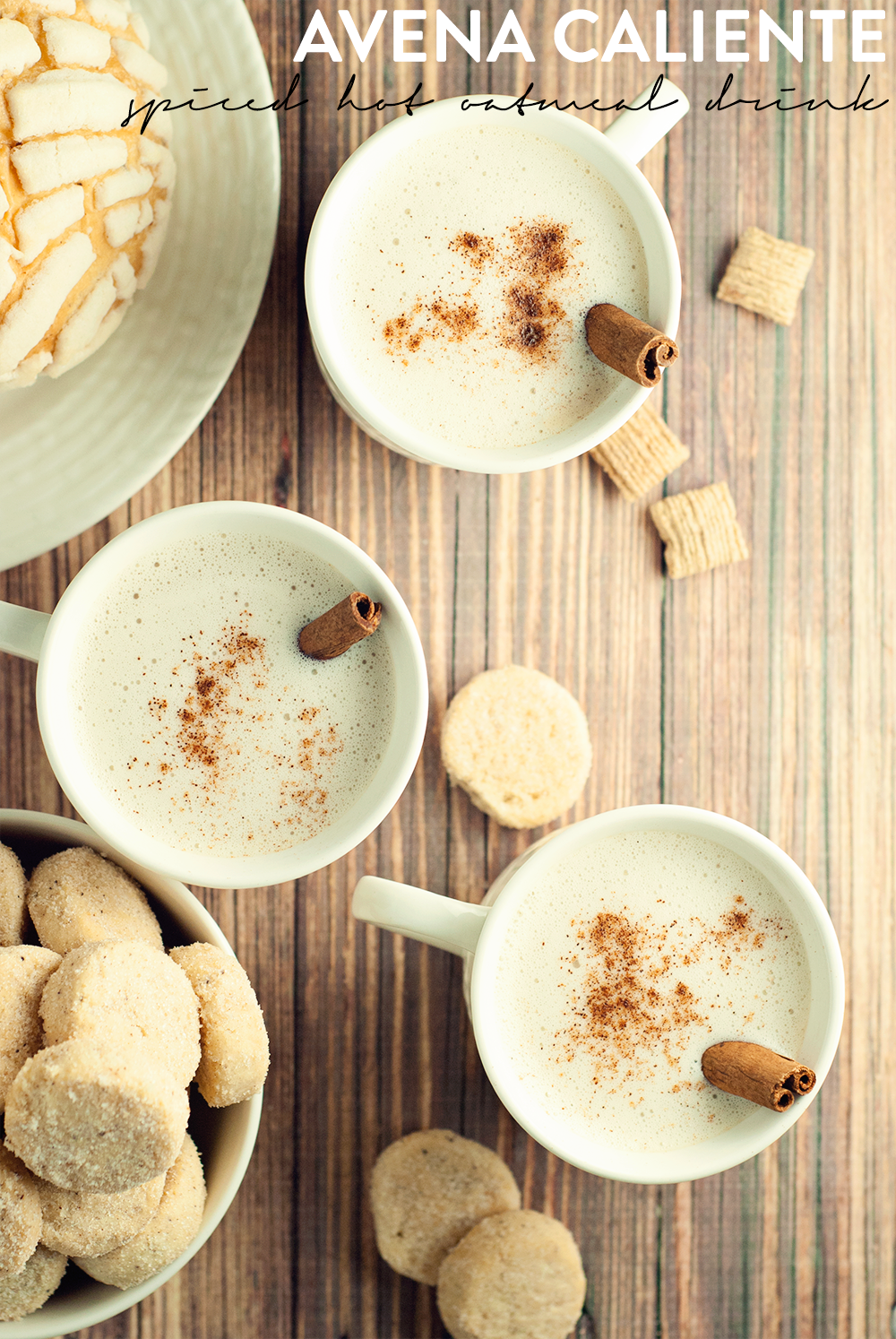 Although the holidays are officially over, winter certainly isn’t. I know back home in Minnesota, the temperatures have been dropping below zero (thankfully it waited until after we headed back to Texas, sorry Ma!), but it’s still been cold here. In fact, we had severe thunderstorms in 35 degree weather last week! If you just so happen to by my friend on Facebook, you’d have seen me ranting about how I was sure it was the apocalypse, and that also, it should have thundersnowing instead of thunderstorming. But that’s just me.

When it’s cold and unrelentingly gloomy (which I love, holla), I turn to one of my all-time favorite comfort drinks: avena caliente, otherwise known as a spiced hot oatmeal drink. Rich and creamy, this drink is full of good stuff. 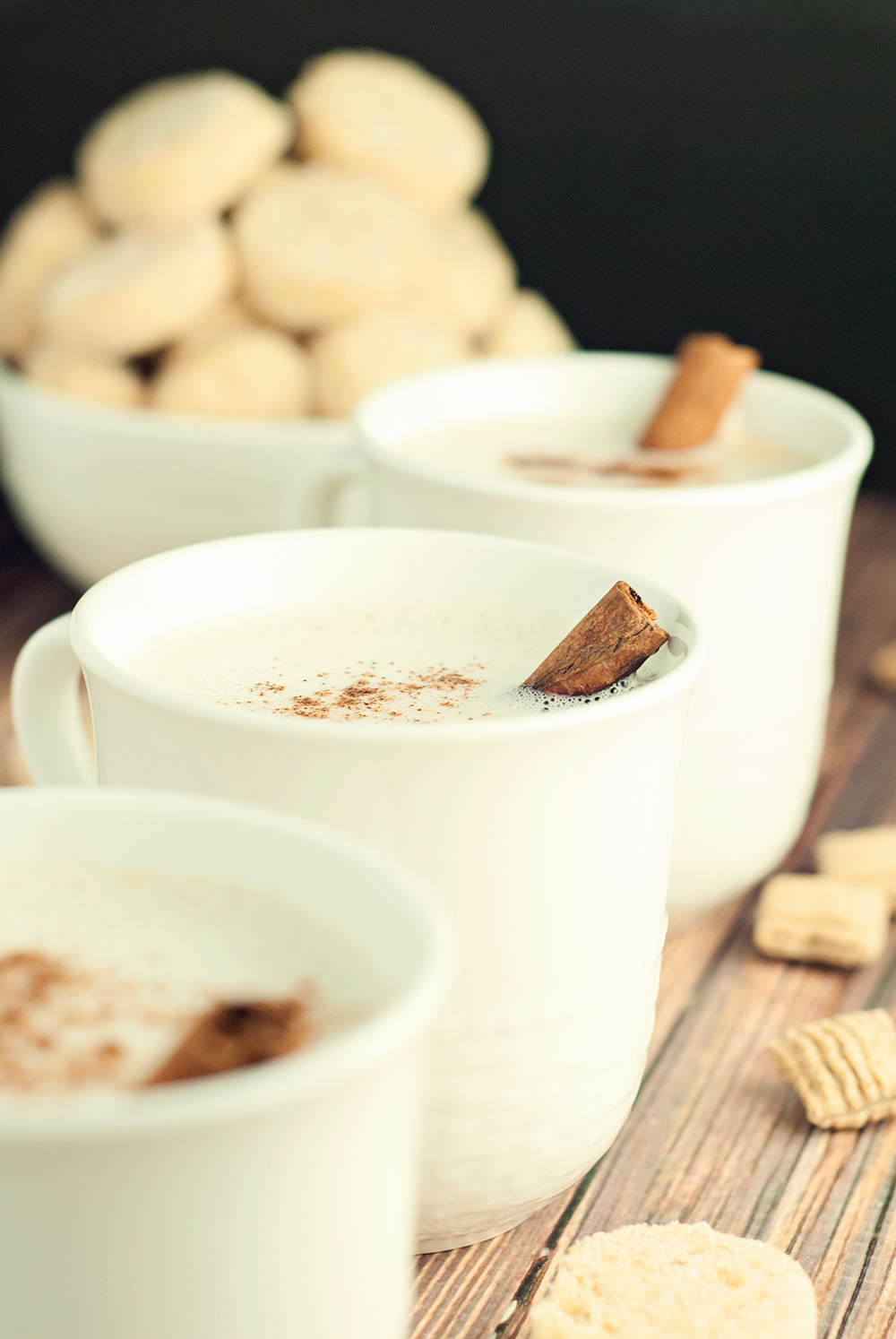 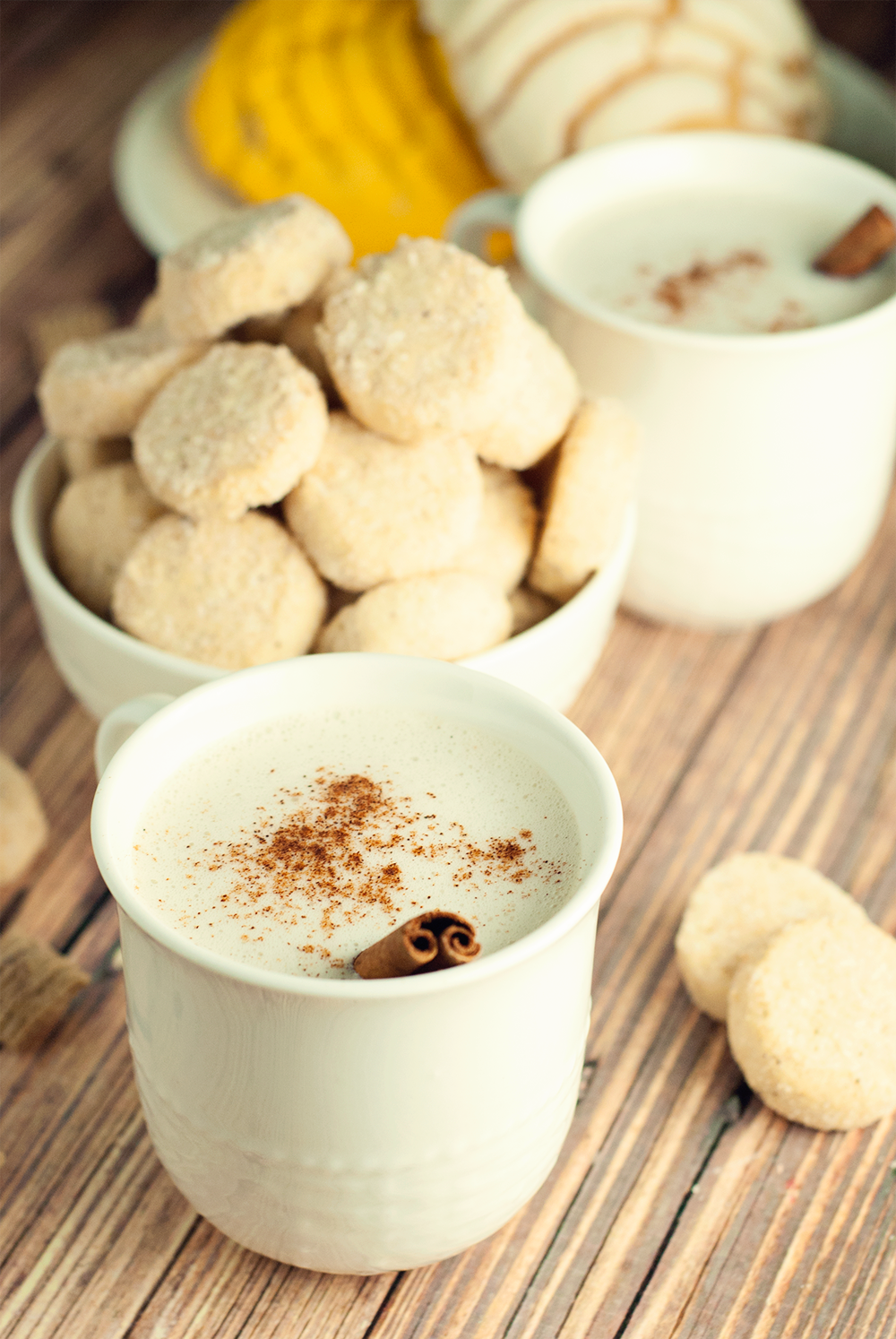 I normally make this drink with traditional oatmeal, but I recently discovered I can make it with Quaker­® Oatmeal Squares as well! It’s one of the girls’ favorite cereals, so I always have a large stash of it hanging out above the refrigerator, which was super convenient when I realized I was out of regular oatmeal and the girls were beggggggggggging me for some avena caliente.

When it comes to making this spiced hot oatmeal drink, you start by soaking some Quaker® Oatmeal Squares in water to dissolve the oats, then strain the solids from the water and toss the water in a pot with milk, brown sugar, and spices. Bring it all to a boil and let it reduce until it’s thick and creamy, and the flavors have fully saturated every drop of this rich drink.

I love to use cinnamon sticks for this recipe, but if you don’t have any on hand, you can use ground cinnamon instead. I kind of love to stir my drink with the cinnamon sticks instead of a spoon. It’s a weird novelty for me; I can’t really explain it, ha ha ha. 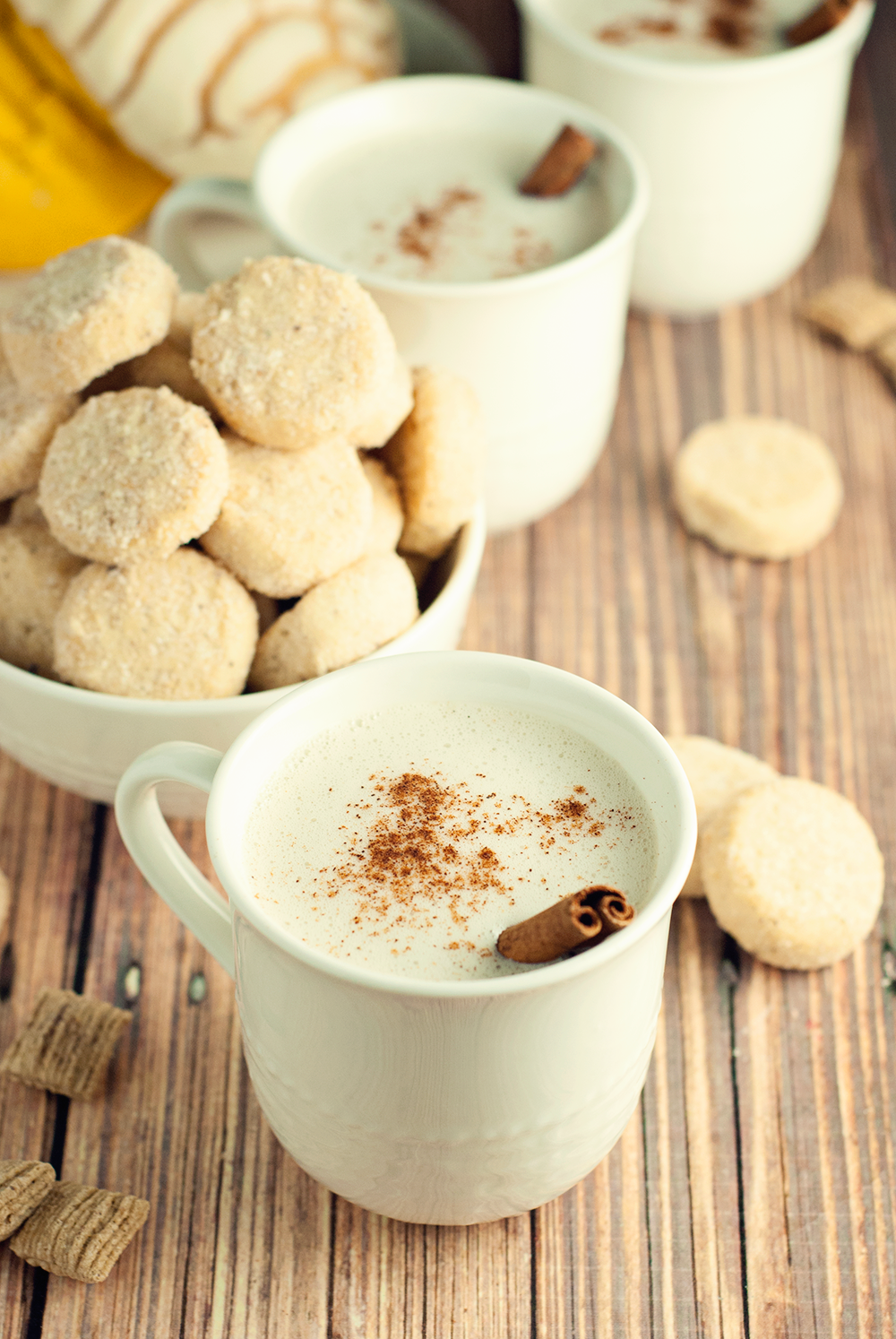 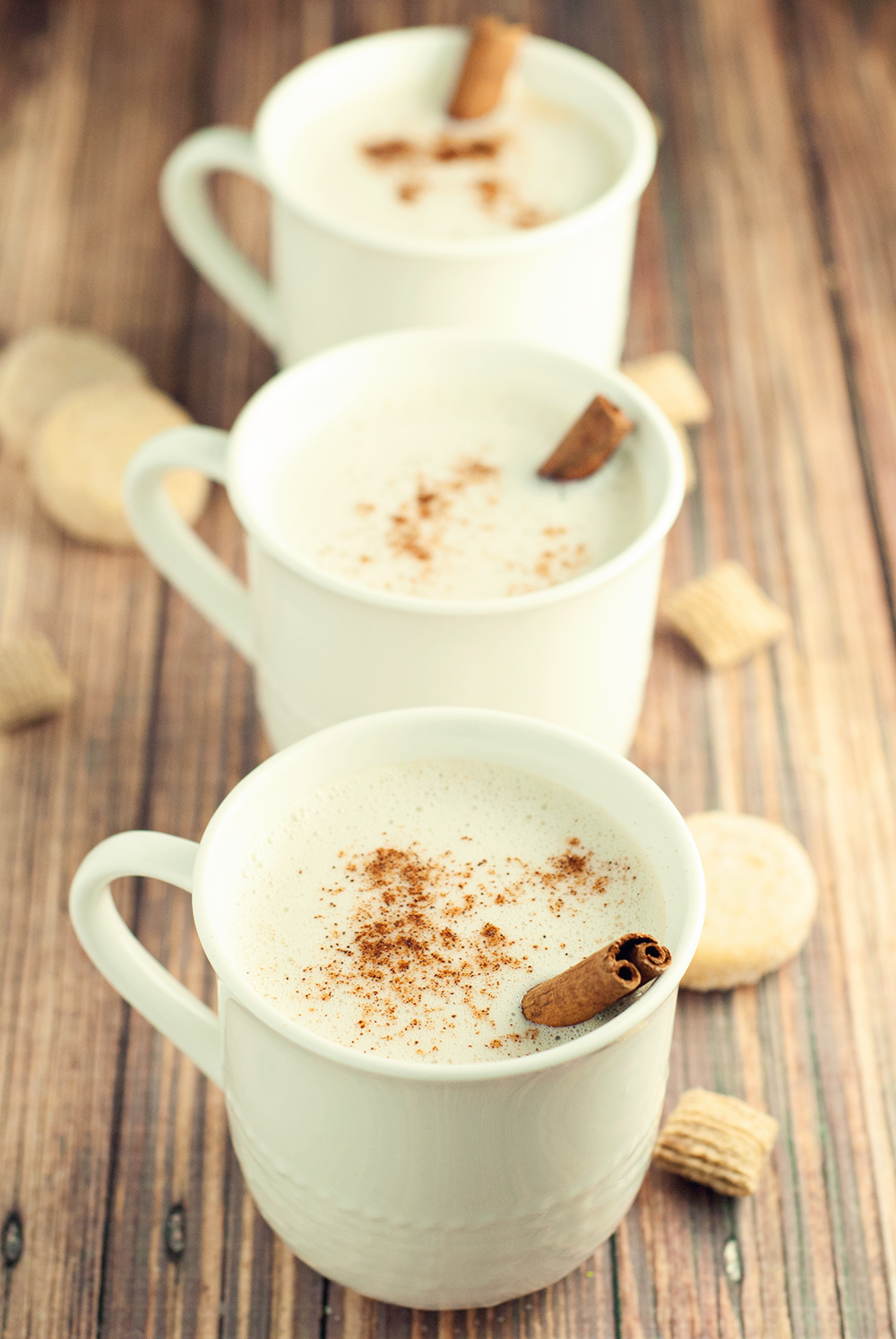 You ready to warm your bones during the cold winter days and nights? Then you need to make some avena caliente ASAP! 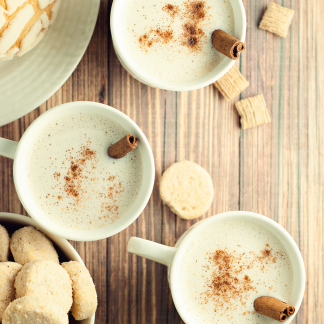 Make sure you head on over to Walmart to grab those delicious Quaker® Oatmeal Squares, as well as the rest of the ingredients to make this fabulous spiced hot oatmeal drink! Yum! Grab some Quaker® Life, Real Medleys®, and Simply Granola while you’re at it! 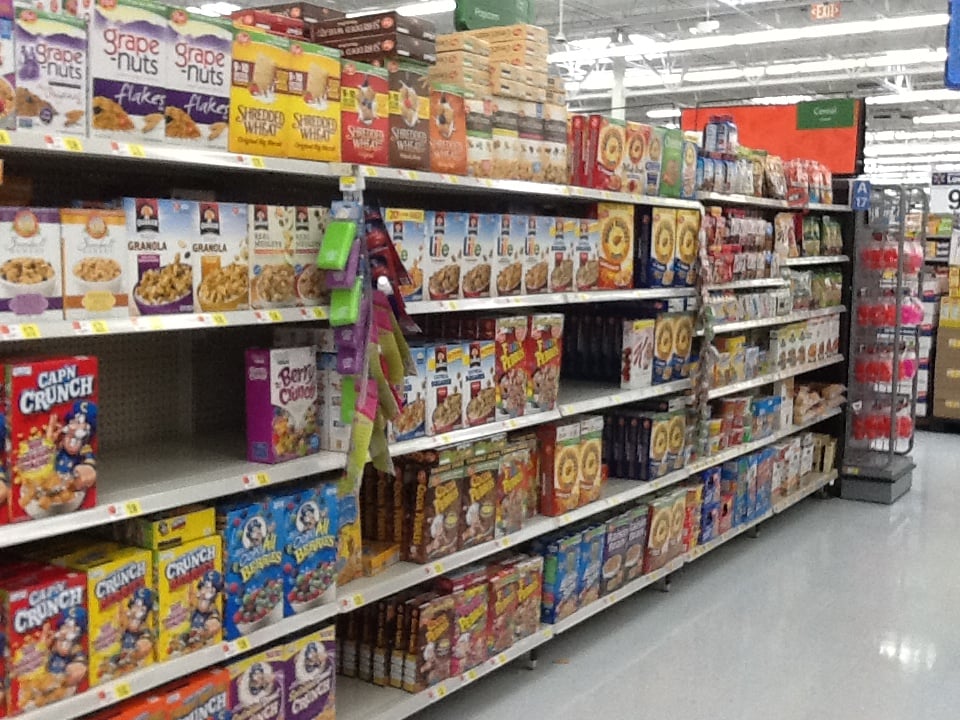